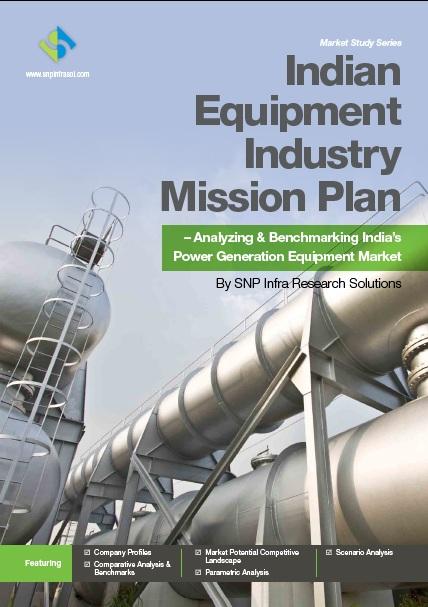 The fast-paced domestic consumption over the past decade has pushed the Indian economy towards impressive growth rates. Despite strong economic growth, the national level per capita power consumption is among the lowest in the world. For instance, the peak power deficit in H1 of FY12 as per CEA data was estimated to be 9 percent, close to 12.2 GW. The growth in electricity generation has been substantially offset by the growth in electricity demand. The slow pace of growth in electricity supply end owes to the fact that consistent slippage in the annual and five-yearly planned targets. The annual capacity slippage was on an average 65 percent in the last ten years. USD 400 Billion Investments in Generation by 2022 One among the major reasons for capacity slippages are related to insufficient domestic manufacturing base and supply chain related issues. As per the central government’s plans to sustain the economic growth, a cumulative capacity of 180 GW will be targeted during the period FY 2012-22. The targets will thus poise India among the largest market in the world for equipment supplies. The generation equipment segment in particular will emerge as a high growth opportunity.