The building and constructing the first high-speed rail route will be a game-changer for Indian Railways which lead to the creation of an Indian nationwide network.

Some of my finest childhood memories are attached with wonderfully scenic journeys conducted at Indian Railways train going to exotic destinations through all over the country.

A truly fascinating enterprise Indian railways have been the fourth largest railway network in the world which been transporting a staggering almost 23 million passengers every day.

However Speed has not been a priority and Indias fastest trains and still operate at an average 70-80 kilometers per hour (km/h). Which is very nominal compare to the high-speed trains in the Peoples Republic of China or Japans Shinkansen which move at an average of 230-250 km/h?

Its been evident that Indian high- speed Railways has certainly lagged when it comes to speed.

For the past some years the Indian government has been set up Indian Railways with the development of high-speed trains. And made the first announcement in the 21st Century for rail budget of a high-speed train for which feasibility studies have been conducted proposals made and even a special High-Speed Rail Corporation was set up. The ideas behind all this are too remained on paper and never translated into reality.

The reason for the train running delays was of course strong opposition with the idea of including a high-speed railway system in India. As its been an expensive measure and the government can ill-afford to invest in such a system.

Also keeping in mind the financial situation of Indian Railways not being in the pink of health these arguments did strike a chord and made many people wonder whether India could afford high-speed trains.

Apart from the cost the critics also claimed the funds could be better spent on maintaining existing rail lines and developing other railway projects including infrastructure and other stuff of passenger safety. Other issues like cost recovery the willingness of passengers to pay a higher price for faster trains etc. The arguments just go on and on.

Initially they perceived a very risky with the common complaints about high capital rail costs leadership and implementation of new challenges But after all the successful delivery of the Delhi Metro has silenced all critics and never gave them a chance to question Indian railways again. It has been now acknowledged as the best world-class public transport system which has changed the face of Indian railways.

The metro has become the backbone of the city and the easy way of travel and reaches its destination on time. And the infrastructure of all metro trains has been applauding and it shows the phase of success for Indian railways. Also few new high rail line projects have been under the approval and Indian railways planning to start it soon and make some high-speed rail availability in metro cities of India and grant Indian people like a big gift from the Indian railway government.

Indian Railways has been ready to show a new phase and speed up. Lets spur on it. 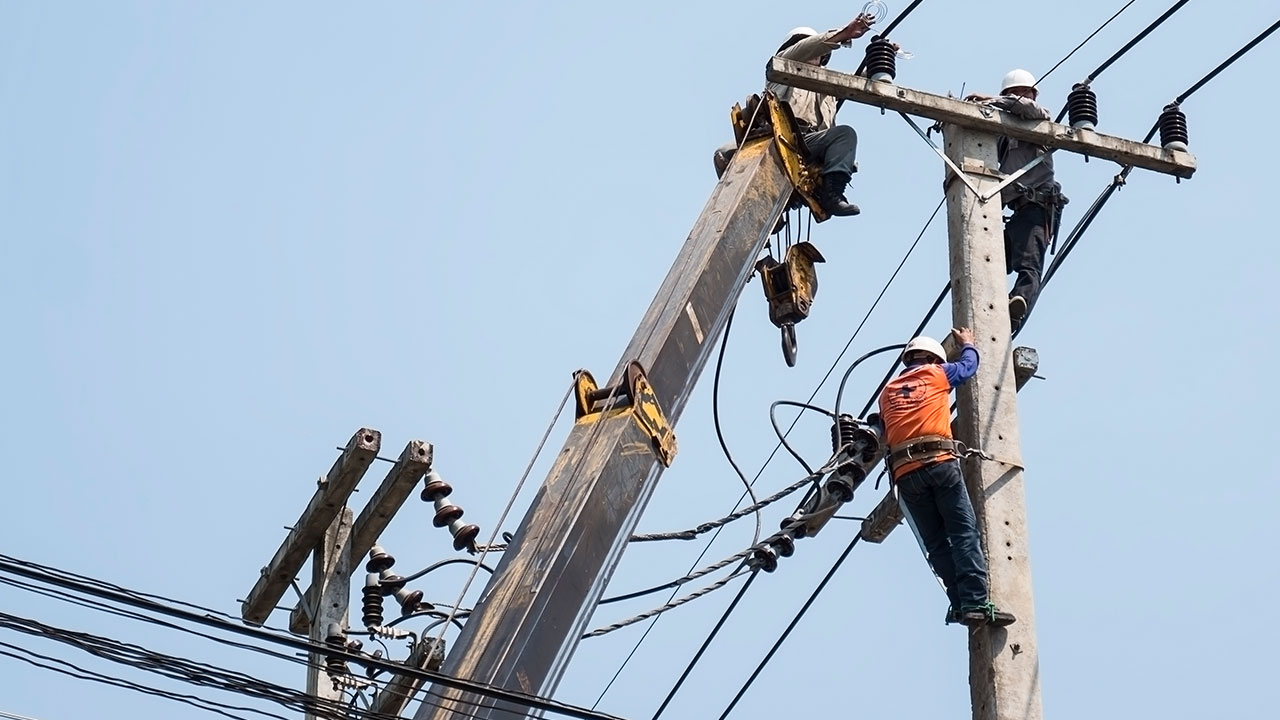 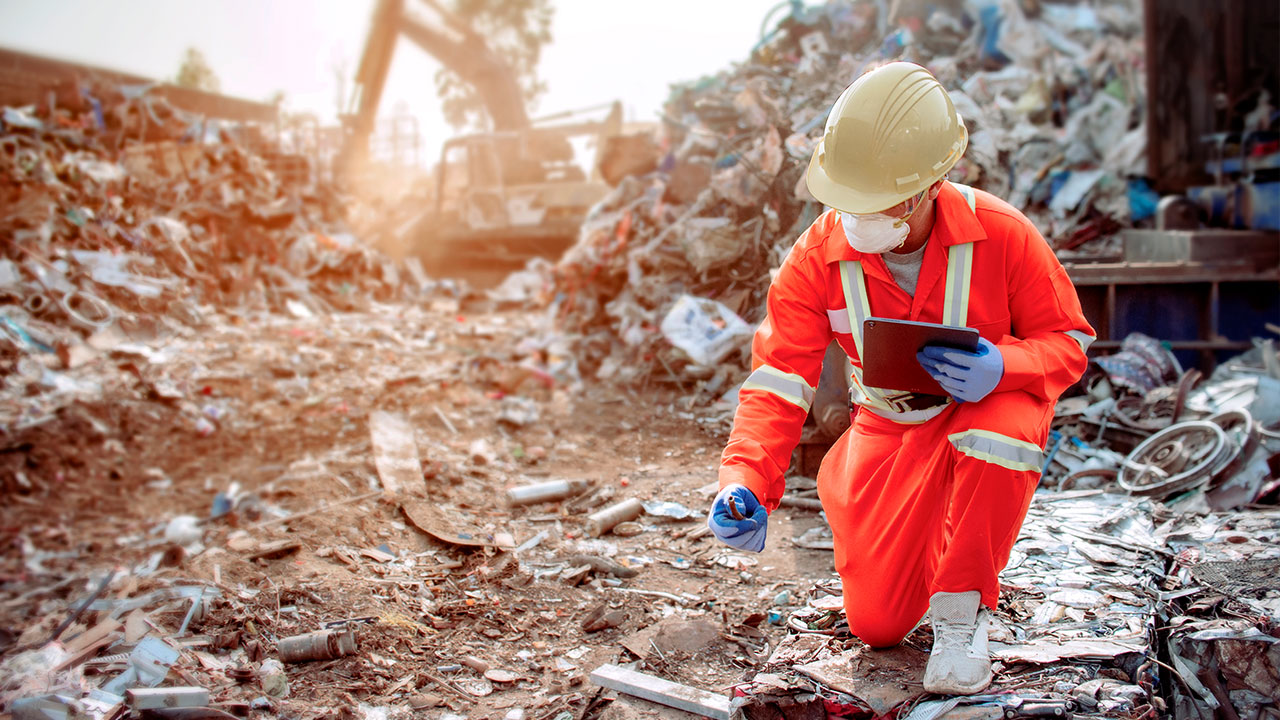